There is also a new boss called Mama Tick a brain bug who resides in The Nest which you can see the new animated trailer. It also shows off the mushroom inhabits as well as another comedic death, poking fun at the many ways to die in Dead Cells. 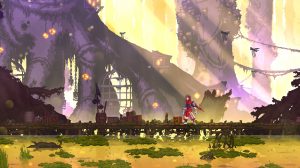 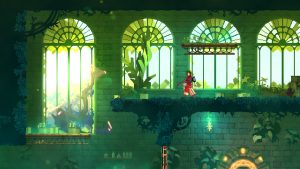 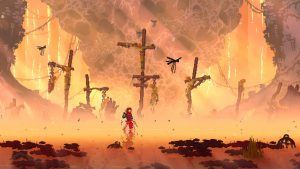 Dead Cells: The Bad Seed has launched on platforms PC, PS4, Xbox One, Switch and PC available for $4.99.

To check out some of the gameplay be sure to find it here in the gameplay trailer in Dead Cells First Paid DLC Releases February On PC And Consoles. You can also check out more news in Operencia: The Stolen Sun Releases On PS4, Switch, Steam And GOG On March 31st and Hellpoint A Sci-Fi Souls-Like Releases This April.

Black Dessert Is Getting Cross-Play Support for Consoles