Outriders has been in development since 2015, an RPG shooter that takes players to the planet of Enoch as a “last chance”, where humanity plans to colonise after Earth becomes inhabitable. Described as a drop-in-drop-out co-op according to its Steam page.

While this seems like a good chance for humanity, things take a turn. They encounter strange energy storms called “The Anomaly” which rages, causing the team to return to cryo-sleep. As 30 years pass, the storm continues and so do the strange creatures that live on the planet.

Awakening now to a new existence, the world has shifted with the power of The Anomaly now unleashed, causing them to gain supernatural powers which include wielding fire with hands, and freezing enemies in place.

The trailer shows some dark sci-fi influence, with alien forces and the will to survive while leaving their humanity behind.

Outriders sets to release in the Holidays 2020 for Xbox One, PS4, Xbox Series X, PS5 and PC. It was first teased before E3 2019, being revealed at the game show, and looks to be shaping up to be an interesting RPG title. 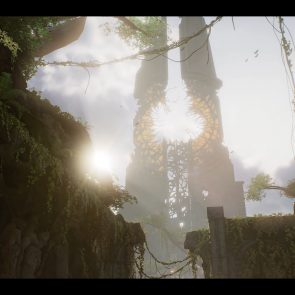 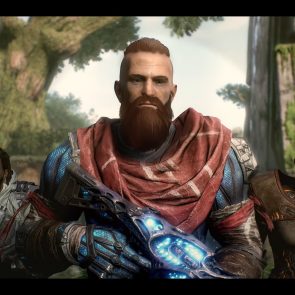 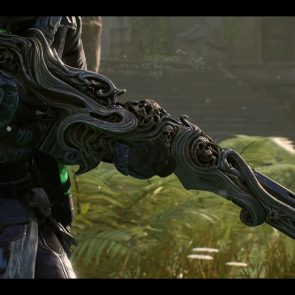 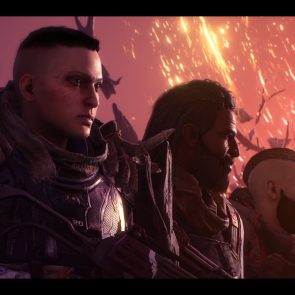 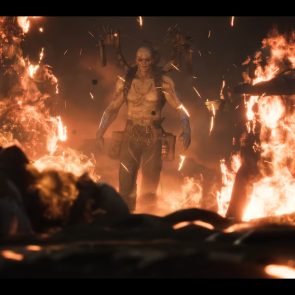 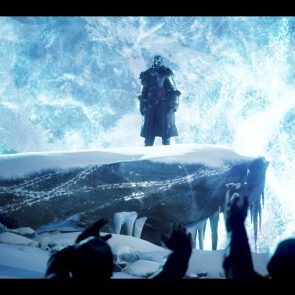 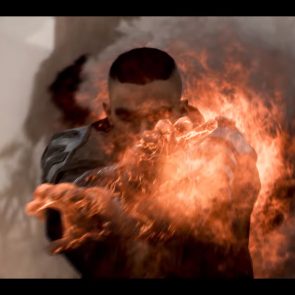 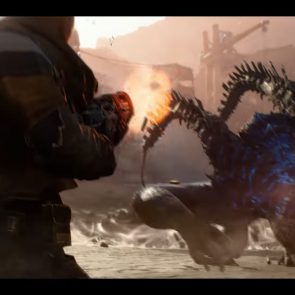 There will be a livestream happening on February 13th at 12pm PT/2pm CT/3pm ET/9pm CET where more details will be unveil about Outriders on the official Square Enix Twitch stream.

Join the Official Reveal Stream for the World Gameplay Premiere this Thursday, 13th February at 12pm PT / 8pm GMT / 9pm CET and find out everything you need to know about Outriders.

For more news be sure to read next Remnant From The Ashes Physical Edition Launches March and Hellpoint A Sci-Fi Souls-Like Releases This April.